A Historical Overview of Law and Neuroscience: From the Emergence of Medico-Legal Discourses to Developed Neurolaw, Arian Petoft, Mahmoud Abbasi

Nowadays, law is led to a widespread connection with neuroscience. Neurolaw as an interdisciplinary field of study has emerged in the post-modern era of law and neuroscience. However, it clearly has roots that directly trace back to several discourses have traditionally upheaved from the field of medico-legal approaches in the 19th century (the classic era), or the EEG and psychosurgery era in the 20th century (the modern era). This paper strives to put these three periods under scrutiny in order to display a relatively clear image of developed neurolaw background. In this paper it was found that the classic era was the platform for multidimensional medico-legal discourses to provide the ground for the brain evidence-based analysis of legal phenomena in the modern era and bring neurolaw into being as a consequence, which is increasingly encompassing litigations, legislations, and legal thoughts by employing the modern neuroscience findings. By scrutinizing these distinct historical periods, it became clear that medico-legal discourses took their path to the realm of neurolaw as a distinct field of study to transmogrify the practical and theoretical context of law by transition of the perspective from a pure legal to a specialized neurolaw approach. 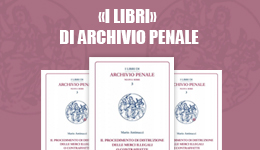 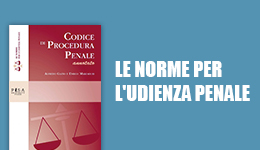